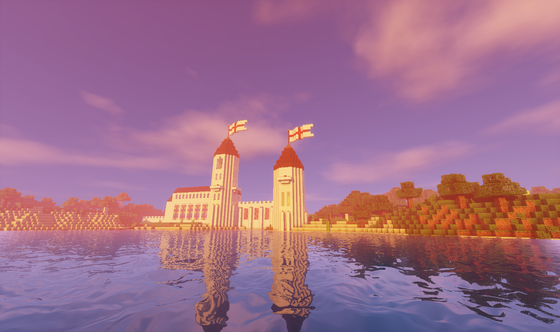 Castle Summerhal is a lightly fortified castle used as a summer palace for Kythrian royalty. It was constructed during the early Third Era, and it offers a place of transquility away from the busy metropolis of Helmira.

Due to the castle’s relative isolation it has been a preferred rendezvous point between Imperius and Kythiran dignitaries during both the Third and Fourth Era. This has resulted in numerous Imperius flags decorating the palace