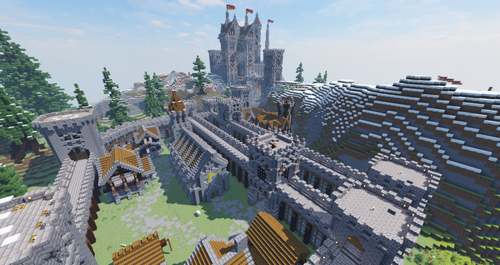 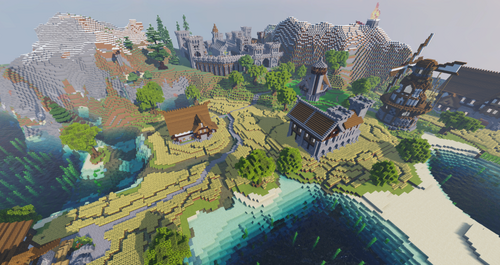 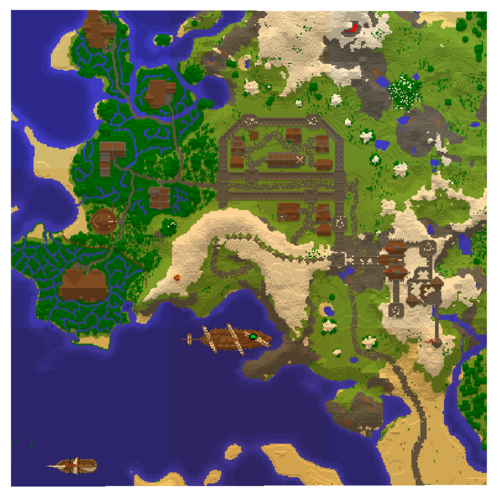 Amarantheim is a rather heavily fortified city.

After the initial construction of Amarantheim, it was invaded by a force led by Catman Mace. The official response from Duke Corspin von Roterstein stated "What a weirdo", after the invaders failed to take the keep of the city.